How Do I Read My Bible?

Regular Bible reading is important for Christians, for in blessing our reading the Holy Spirit deepens our knowledge of God and of ourselves. This twofold knowledge is, as John Calvin famously began his Institutes of the Christian Religion, our ‘true and substantial wisdom’. It is one thing, however, to heed God’s call to read His […]

Reading The Bible: Don’ts and Dos

As I look at my life to date, reading has certainly been one of its most pleasant and rewarding discoveries. I say ‘discovery’ because reading was not something that readily interested me. It took me the best part of twenty years to learn that books could be such friends. I am thankful that Christian books […]

Raised with Christ “But God, who is rich in mercy, because of His great love with which He loved us, even when we were dead in trespasses, made us alive together with Christ (by grace you have been saved), and raised us up together, and made us sit together in the heavenly places in Christ […]

Is Grace “Amazing” to You?

The Bible does not merely show sinners to be undeserving, but as ill-deserving. So often we are inclined to think of ourselves, prior to our salvation, as in some sense “neutral” in the sight of God. We are willing to admit that we have done nothing to deserve His favor, but this is entirely insufficient […]

Repentance – The Obligation and Gift

Repentance is a dense word that carries theological significance, obligatory action, and requires grace from God.  Living in the twenty-first century where words like tolerance, multiculturalism, pluralism, relativism, and unity are used as trigger words to silence anyone with an opposing opinion, or fact, or truth claim.  Thus, there is an obligation placed on us […]

Concerning Chapter and Verse Divisions in The Bible 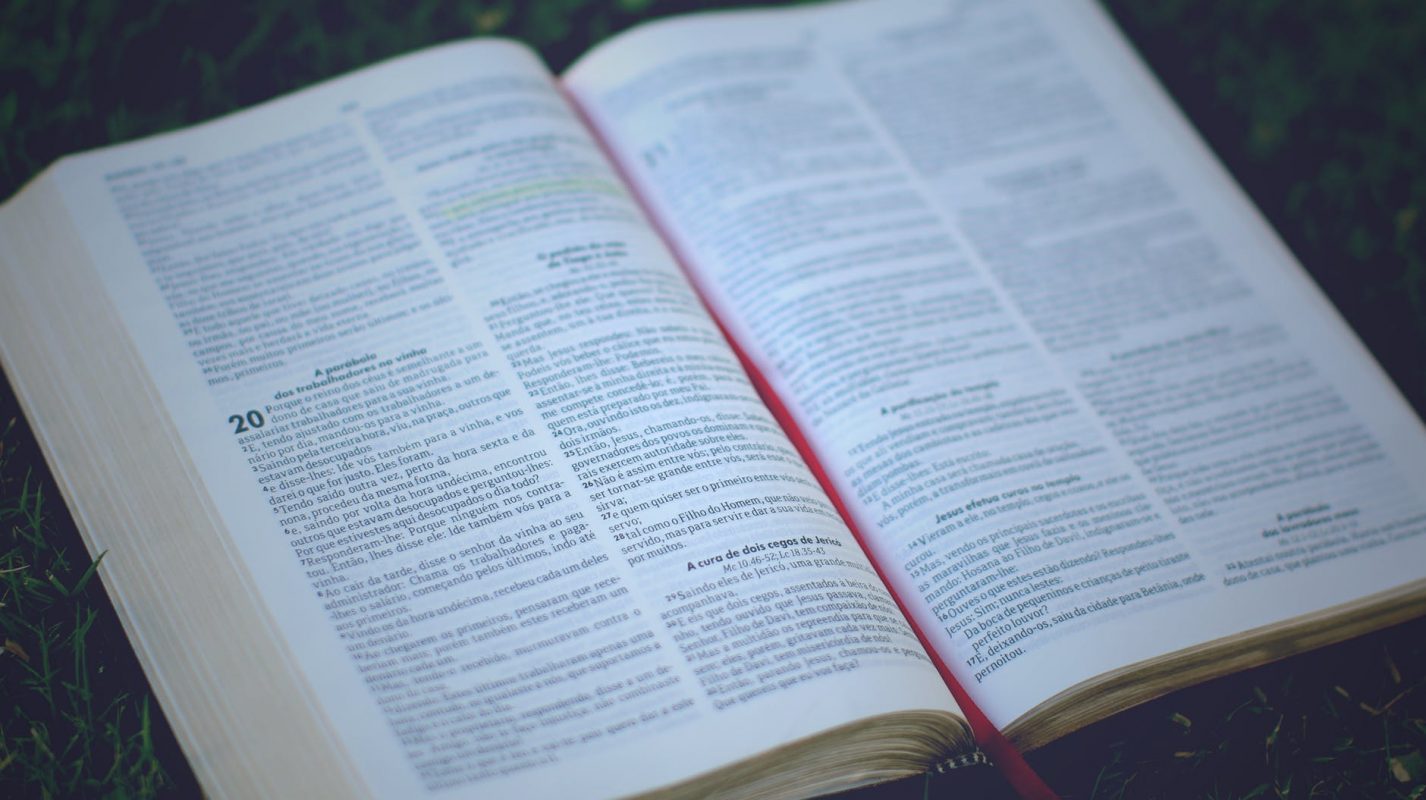 But You Are Rich

Are you rich? I am not asking unbelievers but Christians. I ask because some Christians have either forgotten or adopted an unbiblical measure of what makes a person rich. This outcome is a consequence of a popular theology that has penetrated the Western church known by two names: word of faith or prosperity gospel. The doctrine essentially teaches […]

Why I Still Study The Historic Creeds and Confessions 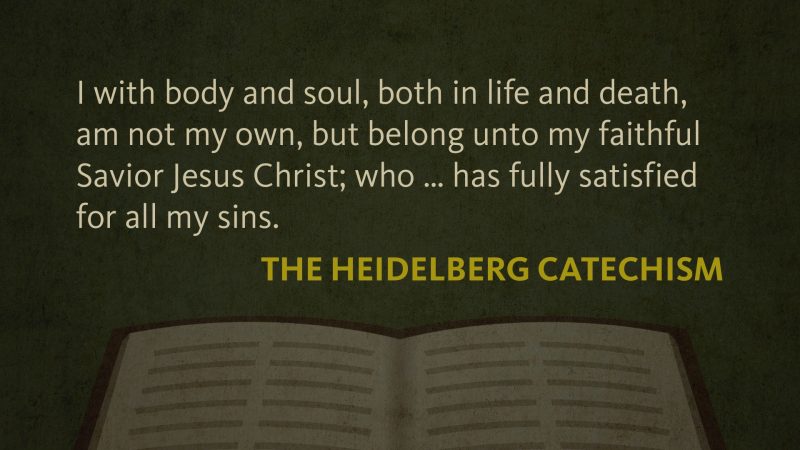 Having grown up in the Reformed Church in America, the historic creeds and confessions (especially the Apostles’ Creed and Heidelberg Catechism) were an integral part of worship and the catechizing I received in the church I grew up in. Though I did not appreciate the value of the creeds and confessions when I was younger, […]

If I Am A New Creation, Why Do I Still Sin?

In his letter to the church in Corinth, Paul declares, “Therefore, if anyone is in Christ, he is a new creation. The old has passed away; behold, the new has come” (2 Cor. 5:17 ESV). If this is true, that in Christ we are a “new creation,” why do I still struggle with sin? Shouldn’t […]

No Degrees of Deadness

The key to a right understanding of God’s work in salvation is to start where the Bible starts regarding our condition outside of Christ. We are not healthy; and not just sick; very sick; or even mortally sick. No, we are dead. All of us were born that way when we came into this world […]

The Call to Repentance

The first proclamation that Jesus made when beginning His ministry was, “repent, all of you, for the Kingdom of the Heavens is at hand” (Matthew 3:2; 4:17).  The call to repentance is to be given in all generations, because repentance serves as a means of grace to pull us away from a life devoted to […]

Creeds and Confessions in The Biblical Text

Deuteronomy 6:4 While John 3:16 is the most famous verse in the Bible, it is fair to say that in the Old Testament, the most well-known words are found in what the Jews call the Sh’ma, found in Deuteronomy 6:4. There in English we read these words, “Hear O Israel: The LORD our God, the […]

The question of Peter’s freedom and responsibility (or lack thereof) in his denial of Christ is one example of many times in Scripture where the tension between God’s sovereignty and man’s responsibility is demonstrated. As Christians, it’s important for us to sit as students under the counsel of God’s Word and accept the paradox we […]

Every Ought Implies an Is

Every ought implies an is. What does this mean and why does it matter? It means that for every ought statement (“you ought to eat your vegetables”), there is a rule, code or law behind it with authority that gives it weight—that makes it mean something. The reason it matters is because if there is […]

“Churchianity” is Not Christianity

There’s a saying, “Going to church doesn’t make you a Christian anymore than standing in a garage makes you a car!” Growing up in a Christian family I learned that this is true, and that there is a world of difference between “churchianity” and Christianity. Distinguishing “Churchianity” from Christianity My parents were able to teach […]

That salvation is by God’s grace through faith and not by works is considered an axiom of protestant theology. We are not put into a right relationship with God through any work of our own, but only by faith in what Christ has done in our stead. If this is true, what place (if any) […]

The Doctrine of Original Sin

Why do we live in a broken and sinful world? Is man born sinful or are we born good and become sinful? These anthropological questions have been in philosophical debate and discussion for centuries. Nevertheless, whether you subscribe to the notion of man being inherently good or sinful, one must face the fact that man’s […]